German archtop guitars – in German speaking countries often referred to as Schlaggittarren - are a wonderful part of modern Central European heritage. While most people in the UK & US are familiar with the names of the most popular brands - Höfner, Framus, Hoyer or Roger – there are numerous other makers from Germany, Bohemia - the western part of what was Czechoslovakia until 1946, and Austria who produced world class archtop guitars since the early 20th century.

These guitars often match or surpass the top models of Höfner or Framus – most of the ones featured on this site are fully solid hand-carved – or carved in the German Carve style developed by Wenzel Rossmeisl and his Roger brand in 1948. The history of this tradition of luthiers is fascinating and complex. The popularity of the archtops emerged in Europe after WW2 through the influence of US troops stationed in Europe and the upcoming Rock ‘n Roll and later Beat youth cultures.

While these influences popularised the larger West – German makers, guitars from East Germany or Czechoslovakia did not feature much in this narrative of musical liberation, even though many of these guitars were equally as good as their western counterparts.

The story of many of the guitars featured here begins in the German-speaking Musikwinkel, a traditionally poor cultural melting pot between Saxony, Bavaria and Czech Bohemia. Small towns like Schönbach in Bohemia (today Luby in Czech Republic), Klingenthal and Markneukirchen in Saxony, and many smaller villages in the forest-rich Vogtland & Erzgebirge area, developed into world-leading instrument producing centres between the 18th century and the beginning of World War 1.

US guitar - maker C. F. Martin was born in Markneukirchen, and there was even a U.S. Embassy in the small town of Markneukirchen before 1918. The luthiers worked in families, produced in cooperatives, and in small Heimarbeit – homework – workshops for each other, and had professional distributors of materials and finished products which were shipped around the globe. During the 1920’s and 30’s Sudetendeutsche (German speaking Bohemians) producers in the Musikwinkel , many of them who had been violinmakers started to produce archtop guitars which were sold as ‘Gibson –Guitars’. Pre-WW2 Czech archtops were made by the Karl Höfner Company, master builder Franz Hirsch, Albrecht Borst, and Wenzel Rossmeisl who produced his Roger jazz guitars through Franz Hirsch who was a specialist Box Maker.

Luthiers and families often specialised in box-making or neck-making, while other people would specialise in assembling and finishing whole products. Most of the German speaking instrument makers – between 400 and 600 – were exiled under the threat of death from the now Socialist Czechoslovakia in 1946. Only a few of them, amongst them the genius builder Alfred Bräuer who a student of Hirsch, were asked to stay behind to continue to sustain and develop Czech guitar building workshops in Luby.

While many of them fled into the close by East German Markneukirchen, the majority of makers and their families were settled in the Bavarian area of Frankonia around the city of Erlangen in 1946. Luthiers settled in small towns and villages like Baiersdorf, Möhrendorf, Tennenlohe – through the initiative of Fred Wilfer and Walter Höfner who set up the cooperative FRAMUS, initially as a network and distributor for the work of the numerous Sudetendeutsche instrument builders, until Höfner set up his own workshop and later factory.

In 1949, around 2000 exiled Sudetendeutsche, many of them members of instrument building families, found a new home in the small local town of Bubenreuth – which became the base for the new Karl Höfner Company, and other producers such as Arnold Hoyer and family, Klira, Neubauer, Tellson, Alosa, Schaller – to name a few. Other world-leading luthiers such as Arthur Lang or Wenzel Rossmeisl settled in the Mittenwald area of southern Bavaria, a traditional string building region, and some leading maker families – for example Josef Sandner and his ISANA Guitars, and Franz Sandner with FASAN guitars - settled in the Hessian town of Nauheim. Many of these family workshops produced for each other, or for distributors such as Voss; the ‘stradivarius’ of these makers Franz Hirsch, produced guitars and bodies/boxes for several makers including the very early Framus/Höfner venture.

Hirsch was the teacher of many of the finest makers, including luthier Gustav Glassl, who’s exquisite work can be experienced in the top Hopf archtops, as well as in ALOSA models. The story of the East German archtops is even more complex, due to the systemic changes towards Socialist production after the 1948 founding of the GDR. While all luthiers had to become affiliated to cooperative producers/distributors such as Musima, Marma, or Migma, there were numerous independent makers – some of them large-scale producers such as the world-class Otto Windisch Otwin company, or superb individual luthiers such as Heinz Seifert, Willy Wolfrum, Anton Lorbeer, Herbert Wurlitzer, or the Todt brothers who also produced unique and beautiful instruments.

Perhaps these unique and charming guitars were a form of individual expression and cultural resistance in an enforced collective culture. While the larger producers exported (predominantly Musima, Migma, Herrnsdorf and Otwin – both Framus and Otwin were sold as Zenith in the UK) to the western world in mass production, the lesser known makers mainly produced in small numbers for the GDR market. Most of them used the Staufer style neck joint construction – a very smart and functional bolt on construction which allows you to take off or reset the neck within minutes. There are incredible stories to tell about each of these makers, families, companies and instruments – as part of a now nearly lost part of European cultural history of co-operation, persecution and exile, survival and intangible cultural heritage – which comes alive when we restore, admire and play these extraordinary guitars.

There are still luthiers in Germany, Austria, and the Czech Republic who’s work stems directly from this heritage, and many collectors and players who treasure these unique and wonderful instruments for their world-class quality and living history. Thomas Kampe (2020) 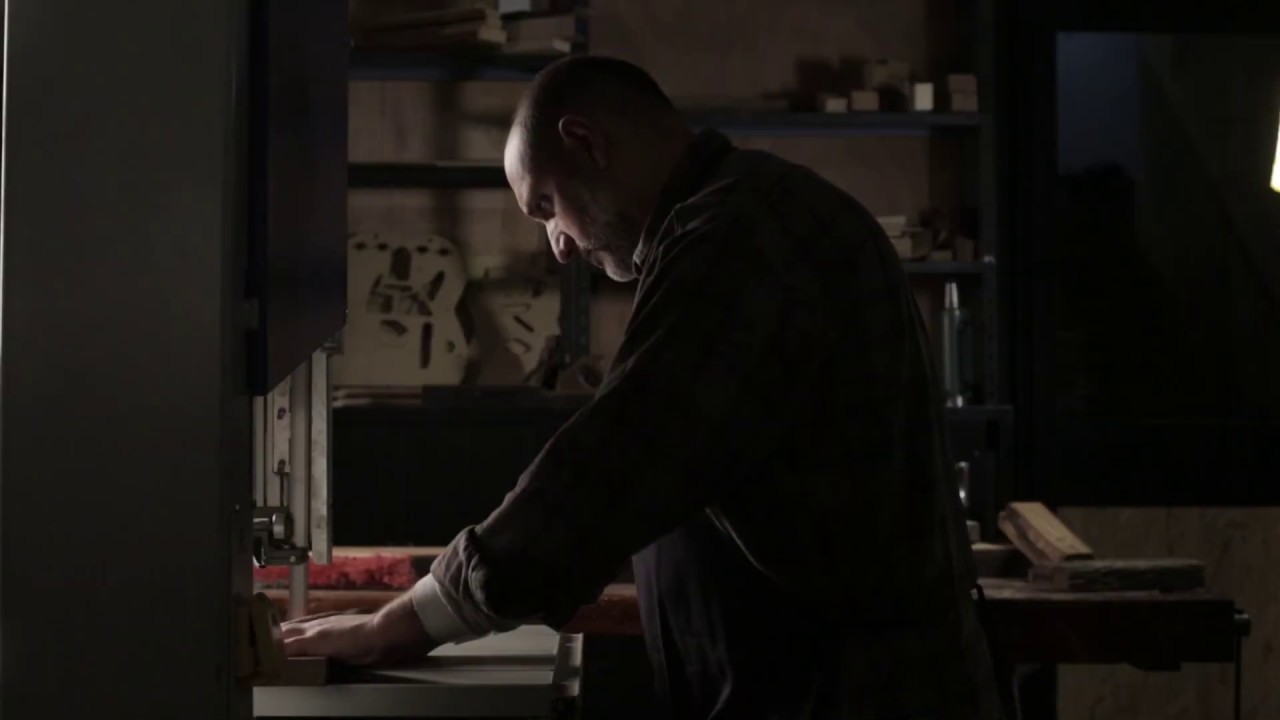 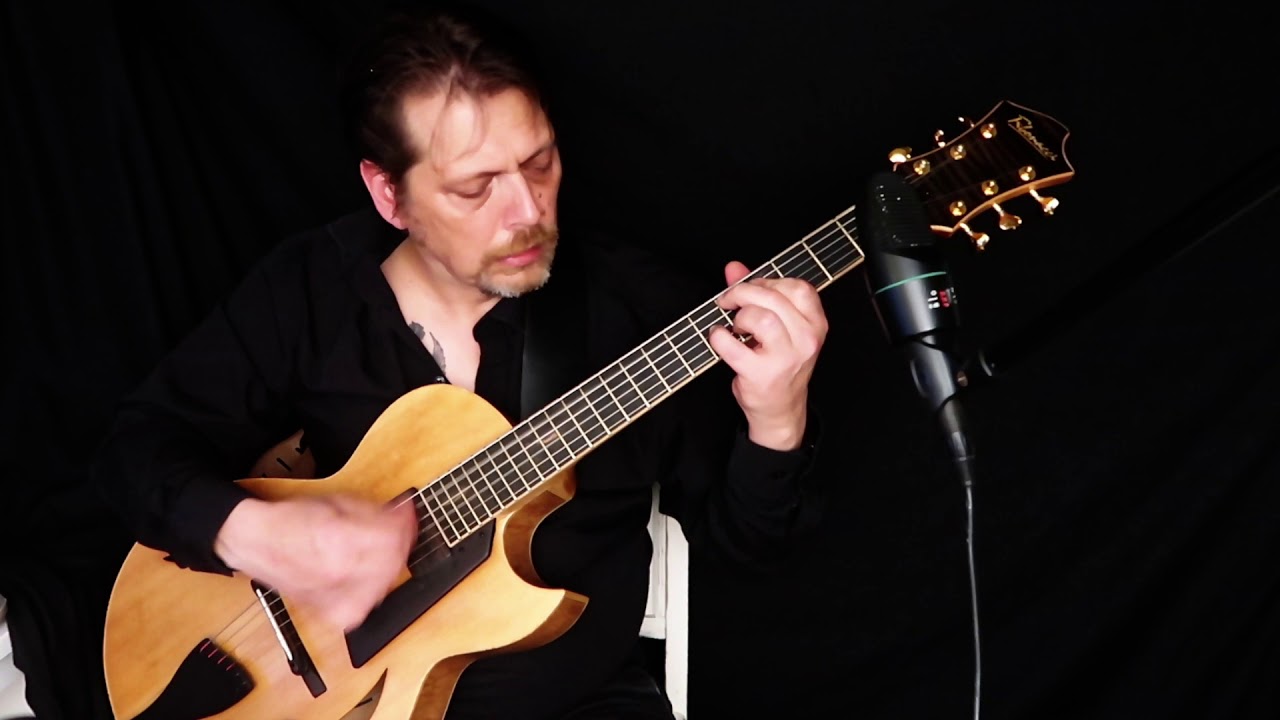